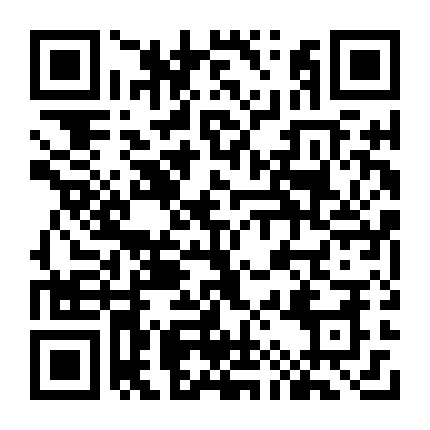 Activation of Cholinergic Anti-Inflammatory Pathway in Peripheral Immune Cells Involved in Therapeutic Actions of α-Mangostin on Collagen-Induced Arthritis in Rats.

Background:Studies have shown that α-mangostin (MG) could exert anti-rheumatic effects in vivo by restoring immunity homeostasis, and have indicated that activation of the choline anti-inflammatory pathway (CAP) may contribute to this immunomodulatory property. The current study was designed to further investigate the effects of MG on the CAP in peripheral immune cells and clarify its relevance to the potential anti-rheumatic actions. Methods:The catalytic activity of acetylcholinesterase (AChE) and expression of α7﻿-nicotinic cholinergic receptor (α7nAChR) in peripheral blood mononuclear cells (PBMCs) from rats with collagen-induced arthritis (CIA) or human volunteers were evaluated after MG treatment. Consequent influences on the immune environment were assessed by flow cytometry and ELISA analyses. Indirect effects on joints resulting from these immune changes were studied in a co-culture system comprised of fibroblast-like synoviocytes (FLSs) and PBMCs. Results:MG promoted α7nAChR expression in PBMCs both in vivo and in vitro, and inhibited the enzymatic activity of AChE simultaneously. Activation of the CAP was accompanied by a significant decrease in Th17 cells (CD4+IL-17A+), while no obvious changes concerning the distribution of other T﻿-cell subsets were noticed upon MG treatment. Meanwhile, MG decreased the secretion of TNF-α and IL-1β under inflammatory conditions. PBMCs from MG﻿-treated CIA rats lost the potential to stimulate NF-κB activation and pro-inflammatory cytokine production of FLSs in the co-culture system. Conclusion:Overall, the evidence suggested that MG can improve the peripheral immune milieu in CIA rats by suppressing Th17﻿-cell differentiation through CAP activation, and achieve remission of inflammation mediated by FLSs.