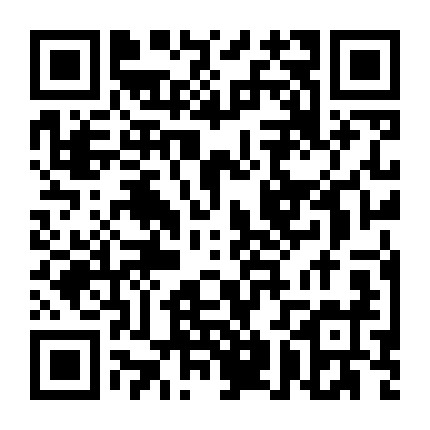 :This case-control study was carried out to examine the association between CYP1A1 gene (6235T<C) polymorphism among Egyptian women with polycystic ovarian syndrome (PCOS). One hundred and twenty women with PCOS, as well as 120 apparently healthy women as controls, were included in this study. Blood samples were collected on the second or third day of the menstrual cycle for laboratory work-up. CYP1A1 gene (6235T<C) polymorphism was determined using restriction enzyme fragment length polymorphism - polymerase chain reaction (RFLP-PCR) technique. Women who carried the TC and CC genotypes showed insignificant increase in risk (1.4 and 2.7, respectively) for developing PCOS (p = 0.331 and p = 0.124, respectively). The risk showed a significant association among PCOS women with ovarian sonographic stigmata of polycystic ovaries (PCO) who carried the TC genotype (Odds Ratio (OR) = 1.92, p = 0.032), as well as among carriers of the CC genotype (OR = 4.2, p = 0.048). Both TC and CC genotypes were significantly associated with the ovarian volume (p < 0.001) and abdominal obesity (p = 0.025), while no associations were shown with the hormonal profile. In conclusion, both TC and CC genotypes of the CYP1A1 gene showed increased susceptibility to PCOS. CYP1A1 gene polymorphism may affect the folliculogenesis and the hormonal status along with other risk factors leading to the development of the full picture of PCOS.