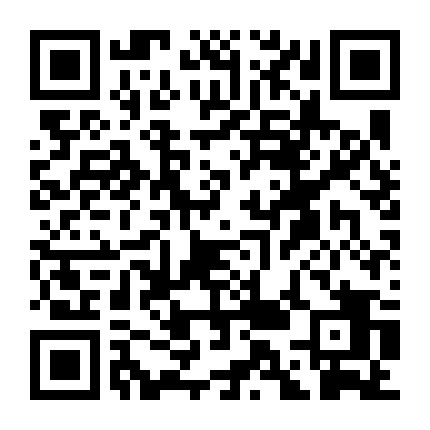 METHODS::In a recent meta-analysis, we found that atopic diseases, like asthma and allergic rhinitis, occur more frequently prior to the onset of attention-deficit/hyperactivity disorder (ADHD). Our aim was to determine the temporal order of the association between daily fluctuations in atopic disease symptoms and in ADHD symptoms in individual participants. In this observational study among 21 participants, age 7-16 years, we performed a replicated time-series analysis of symptom fluctuations in asthma and/or allergic rhinitis and ADHD. Data were collected through parents who filled in a daily online questionnaire during up to 50 days. In each individual, we investigated the temporal order of fluctuations in atopic disease symptoms and ADHD symptoms using a vector autoregressive (VAR) model while using sleep problems and medication use as covariates. For 16 out of 21 participants, we constructed a VAR model. For a majority of the participants, significant associations were detected between atopic disease symptoms and ADHD symptoms. The results were heterogeneous; the direction, sign, and timing of the relationship between ADHD, atopy, sleep problems, and medication use varied between individuals. This study provides additional evidence that the symptom expression of atopy and ADHD are related. However, the connection between both diseases in children is found to be heterogeneous within our study population.

METHODS::The occupational hazards and respiratory symptoms of domestic cleaners in USA are largely unknown. We conducted a cross-sectional study among 56 Hispanic female domestic cleaner on their health status and frequency of cleaning products used and tasks performed. While women used multi-use products (60.0%) and toilet bowl cleaners (51.8%) most days of the week, many (39.3%) reported not using personal protective equipment while cleaning. Itchy/watery eyes (61.8%) and itchy nose (56.4%) were the most frequently reported symptoms. A history of physician-diagnosed asthma was reported by 14.3% while 33.9% had symptoms of bronchial hyperresponsiveness (BHR). In conclusion, this vulnerable population has high prevalence of physician-diagnosis asthma and BHR symptoms and is potentially exposed to myriad occupational hazards. Further research exploring associations between products use, cleaning tasks and respiratory symptoms is warranted.