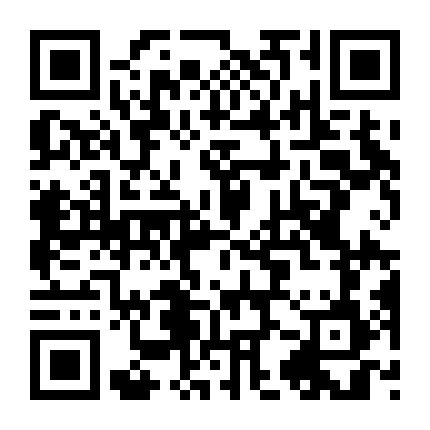 The prevalence of first-onset temporomandibular disorder in low back pain and associated risk factors: A nationwide population-based cohort study with a 15-year follow-up.

:The coexistence of low back pain (LBP) and temporomandibular disorder (TMD) has often been noted clinically. However, studies of the association between these two conditions involving a large population with longitudinal evidences are lacking. Therefore, the study aimed to investigate the association between LBP and TMD in a nationwide-matched cohort population with a 15-year follow-up.Data of 65,121 patients newly diagnosed with LBP were analyzed, along with those of 195,363 (1:3) sex- and age-matched controls. Multivariate Cox regression analysis was used to determine TMD risk between the LBP and non-LBP groups. Kaplan-Meier method was used for determining the cumulative risk of first-onset TMD between groups, with a 15-year follow-up.The LBP group was more likely to develop first-onset TMD (adjusted hazards ratio (HR) = 1.561, P < .001), after adjusting for demographic variables and comorbidities. The risk factors for TMD were LBP, young age, higher insured premium, and osteoporosis. In the subgroup analysis, the LBP group had a higher risk of TMD than the non-LBP group in all stratifications.LBP is the risk factor contributing to the development of first-onset TMD. Therefore, clinicians should be reminded to manage LBP disorders concurrently when treating TMD.

METHODS:OBJECTIVE:Methadone is a vital treatment for women with opioid use disorder in pregnancy. Previous reports suggested an association between methadone exposure and Pierre Robin sequence (PRS), a rare craniofacial anomaly. We assessed the association between gestational methadone exposure and PRS. DESIGN/SETTING:This case-malformed control study used European Surveillance of Congenital Anomalies population-based registries in Ireland, the Netherlands, Italy, Switzerland, Croatia, Malta, Portugal, Germany, Wales, Norway and Spain, 1995-2011. PATIENTS:Cases included PRS based on International Classification of Disease (ICD), Ninth Edition-British Paediatric Association (BPA) code 75 603 or ICD, Tenth Edition-BPA code Q8708. Malformed controls were all non-PRS anomalies, excluding genetic conditions, among live births, fetal deaths from 20 weeks' gestation and terminations of pregnancy for fetal anomalies. An exploratory analysis assessed the association between methadone exposure and other congenital anomalies (CAs) excluding PRS. Methadone exposure was ascertained from medical records and maternal interview. RESULTS:Among 87 979 CA registrations, there were 127 methadone-exposed pregnancies and 336 PRS cases. There was an association between methadone exposure and PRS (OR adjusted for registry 12.3, 95% CI 5.7 to 26.8). In absolute terms, this association reflects a risk increase from approximately 1-12 cases per 10 000 births. A raised OR was found for cleft palate (adjusted OR 5.0, 95% CI 2.7 to 9.2). CONCLUSIONS:These findings suggest that gestational methadone exposure is associated with PRS. The association may be explained by unmeasured confounding factors. The small increased risk of PRS in itself does not alter the risk-benefit balance for gestational methadone use. The association with cleft palate, a more common CA, should be assessed with independent data.