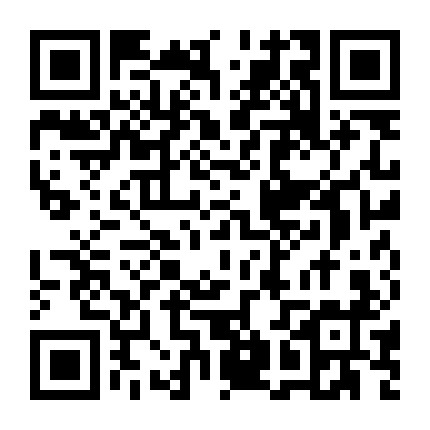 Whole-exome sequencing identifies homozygous mutation in TTI2 in a child with primary microcephaly: a case report.

BACKGROUND:Primary microcephaly is defined as reduced occipital-frontal circumference noticeable before 36 weeks of gestation. Large amount of insults might lead to microcephaly including infections, hypoxia and genetic mutations. More than 16 genes are described in autosomal recessive primary microcephaly. However, the cause of microcephaly remains unclear in many cases after extensive investigations and genetic screening. CASE PRESENTATION:Here, we described the case of a boy with primary microcephaly who presented to a neurology clinic with short stature, global development delay, dyskinetic movement, strabismus and dysmorphic features. We performed microcephaly investigations and genetic panels. Then, we performed whole-exome sequencing to identify any genetic cause. Microcephaly investigations and genetic panels were negative, but we found a new D317V homozygous mutation in TELOE-2 interacting protein 2 (TTI2) gene by whole-exome sequencing. TTI2 is implicated in DNA damage response and mutation in that gene was previously described in mental retardation, autosomal recessive 39. CONCLUSIONS:We described the first French Canadian case with primary microcephaly and global developmental delay secondary to a new D317V homozygous mutation in TTI2 gene. Our report also highlights the importance of TTI2 protein in brain development.

METHODS::Impairments in social cognition have been frequently described in 22q11.2 deletion syndrome (22q11.2DS) and are thought to be a hallmark of difficulties in social interactions. The present study addresses aspects that are critical for everyday social cognitive functioning but have received little attention so far. Sixteen children with 22q11.2DS and 22 controls completed 1 task of facial expression recognition, 1 task of attribution of facial expressions to faceless characters involved in visually presented social interactions, and 1 task of attribution of facial expressions to characters involved in aurally presented dialogues. All three tasks have in common to involve processing of emotions. All participants also completed two tasks of attention and two tasks of visual spatial perception, and their parents completed some scales regarding behavioural problems of their children. Patients performed worse than controls in all three tasks of emotion processing, and even worse in the second and third tasks. However, they performed above chance level in all three tasks, and the results were independent of IQ, age and gender. The analysis of error patterns suggests that patients tend to coarsely categorize situations as either attractive or repulsive and also that they have difficulties in differentiating emotions that are associated with threats. An isolated association between the tasks of emotion and behaviour was found, showing that the more frequently patients with 22q11.2DS perceive happiness where there is not, the less they exhibit aggressive behaviour.

METHODS:BACKGROUND:We describe the first radiographic clinic in the literature for DDH and how this novel clinic can significantly improve the efficiency and cost-effectiveness of service in a tertiary referral centre. AIMS:A radiographic clinic for the management of developmental dysplasia of the hip was introduced in 2017 in our institution. We performed a detailed cost analysis to assess the economic savings made with the introduction of this new clinic. We assessed the efficiency of the service by identifying how many unnecessary outpatient visits were prevented. We also assessed the difference in times from referral to review between the two clinics. METHODS:Analysis of the clinic activity in 2017 was possible as all data was collected prospectively by the DDH CNS and stored in our database. Cost analysis was performed, and the savings made per patient along with the financial benefit to our institution was recorded. RESULTS:The new radiographic clinic reduced the cost of reviewing one patient by €162.51 per patient. There was a 73% discharge rate from the clinic which prevented 251 unnecessary patient visits to the outpatient department over the course of the year. There was a significant 11-day reduction in waiting times between referral and review when comparing the radiographic to the conventional clinic (p < 0.05). CONCLUSIONS:A radiographic clinic for the management of developmental dysplasia of the hip has a significant effect on the efficiency and overall cost-effectiveness of service provision in a tertiary referral centre.