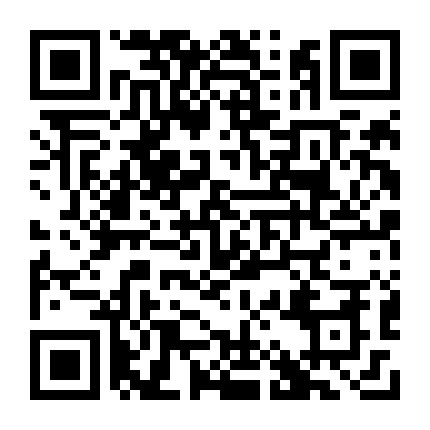 Usefulness of high-resolution three-dimensional proton density-weighted turbo spin-echo MRI in distinguishing a junctional dilatation from an intracranial aneurysm of the posterior communicating artery: a pilot study.

METHODS:BACKGROUND:Due to recent advances in endograft design and percutaneous access, technical success could be increased during endovascular aneurysm repair (EVAR). Beside EVAR, endovascular aneurysm sealing (EVAS) provides an alternative procedure to treat aneurysms. To compare the two methods, additional benchmark criteria should be evaluated: Screening time, dose area product (DAP), procedure time and contrast use. In this study these technical variables are analyzed for EVAS vs. EVAR in comparable patient cohorts. METHODS:It is a retrospective, single-center study. Only elective cases of infrarenal aortic aneurysms were included, all treated by the same surgeon (D.B.). Procedures were performed within the instructions for use without additional procedures. All operations were undertaken in a hybrid operating theatre. For EVAR, only the Medtronic Endurant® and the Gore C3 Excluder® were included. For EVAS the Nellix® from Endologix was used. RESULTS:Between 2012 and 2016, 67 patients were treated with EVAS and 40 with EVAR; of these 20 and 16 could be introduced into the study respectively. Median age was 73 and 72 years respectively (only men). The two groups were comparable in terms of BMI, GFR and ASA-status. Screening time was reduced for EVAS (10.6 vs. 14.5 min., P<0.01), while the DAP was not significantly different. Procedural time and contrast use were increased for EVAS (120 vs. 96 min., 120 vs. 79 mL, P<0.01). CONCLUSIONS:Especially the younger EVAS-procedure requires ongoing review in order to further reduce contrast agent. Reduced screening time for EVAS does not have a significant impact on radiation dose.