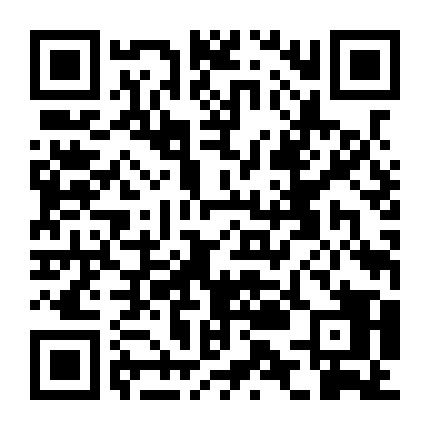 Impact of a person-centred group intervention on life satisfaction and engagement in activities among persons aging in the context of migration‡.

:Background: There is a growing need to support the health and wellbeing of older persons aging in the context of migration.Objectives: We evaluated whether a group-based health promotion program with person-centred approach, maintained or improved life satisfaction and engagement in activities of older immigrants in Sweden.Methods: A randomised controlled trial with post-intervention follow-ups at 6 months and 1 year was conducted with 131 older independently living persons aged ≥70 years from Finland and the Balkan Peninsula. Participants were randomly allocated to an intervention group (4 weeks of group intervention and a follow-up home visit) and a control group (no intervention). Outcome measures were life satisfaction and engagement in activities. Chi-square and odds ratios were calculated.Results: The odds ratios for maintenance or improvement of life satisfaction (for social contact and psychological health) were higher in the person-centred intervention group. More participants in the intervention group maintained or improved their general participation in activities compared with the control group. However, no significant between-group differences were found.Conclusion: Person-centred interventions can support older person's capability to maintain their health in daily life when aging in migration. Further research is needed with a larger sample and longer intervention period to determine the effectiveness of the intervention.

METHODS::Emotion regulation (ER) strategies are often categorized as universally adaptive or maladaptive. However, it has recently been proposed that this view is overly simplistic: instead, adaptive ER involves applying strategies variably to meet contextual demands. Using data from four experience-sampling studies (Ns = 70, 95, 200, and 179), we tested the relationship between ER variability and negative affect (NA) in everyday life. The constantly changing demands of daily life provide a more ecologically valid context in which to test the role of variability. We calculated 2 global indicators of variability: within-strategy variability (of particular strategies across time) and between-strategy variability (across strategies at one time-point). Associations between within-strategy variability and NA were inconsistent. In contrast, when controlling for mean strategy endorsement, between-strategy variability was associated with reduced NA across both individuals and measurement occasions. This is the first evidence that variably choosing between different strategies within a situation may be adaptive in daily life. (PsycInfo Database Record (c) 2020 APA, all rights reserved).

METHODS::Purpose: Patient self-care tools can improve patient outcomes in chronic disease. In uveitis, there is an unmet need for the innovative Uveitis Patient Passport (UPP). This study aims to evaluate the success of the passport's introduction into a tertiary uveitis service through patient experience.Methods: The UPP, created in consultation with patients and the multidisciplinary team, was evaluated using a patient questionnaire and mixed quantitative and qualitative methodology.Results: Key themes emerged, with the passport used by participants as a self-care resource and an aid for cross-specialty communication. Patient involvement in evaluation identified key areas for passport development in line with patient needs. These included improving clinician engagement and future transference into a smartphone application.Conclusion: The introduction of the first UPP was a success, especially as a self-care tool for supporting patients in managing their uveitis with the potential to improve patient outcomes.