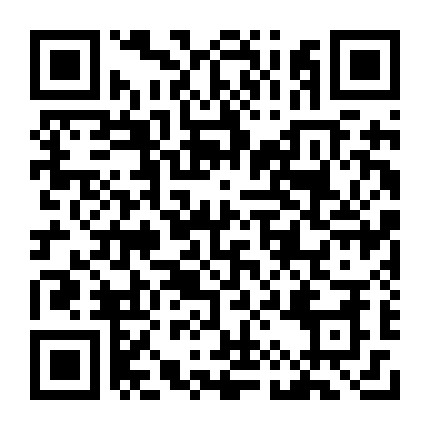 Relationship of chest CT score with clinical characteristics of 108 patients hospitalized with COVID-19 in Wuhan, China.

METHODS:BACKGROUND:There is a commonly held belief that overweight women are more likely to offer contaminated urine samples (UAs) in the emergency department (ED) than women with normal body mass index (BMI). However, there is a paucity of research evaluating this potential concern. OBJECTIVE:We hypothesized that patients with higher BMI would be more likely to provide contaminated urine samples than women with low BMI. METHODS:This was a prospective, observational, cohort study evaluating consenting, adult, women that provided a clean catch, mid-stream sample at an inner-city ED. UAs were ordered at the discretion of the caring physician, cultures based on standardized parameters. The primary outcome parameter was the presence of UA contamination as defined by our microbiology lab. Demographic/historical data and BMI were recorded on a structured data sheet. Categorical data were analyzed by chi-square; continuous data by t-tests. Multivariable logistic regression was performed to control for confounding. RESULTS:There were 350 patients in the study group; 22% overweight, 35% obese, 17% morbidly obese, mean BMI 31. 5, and 60% provided contaminated specimens. The mean BMIs of the subjects with contaminated vs. uncontaminated UAs were significantly different (32.7 ± 10.2 vs 29.7 ± 8.8, p < 0.01). Within our multiple variable logistic regression model, obese and morbidly obese patients were more likely to provide contaminated UAs, while there were no significant associations for contamination with other variables except for hypertension (OR = 1.85, p = 0.02). CONCLUSION:Obesity was significantly associated with contamination of clean catch mid-stream samples in our population.

METHODS:CONTEXT.—:The Paris System for Reporting Urinary Cytology has been disseminated since its inception in 2013; however, the daily practice patterns of urinary tract cytopathology are not well known. OBJECTIVE.—:To assess urinary tract cytopathology practice patterns across a variety of pathology laboratories to aid in the implementation and future update of the Paris System for Reporting Urinary Cytology. DESIGN.—:A questionnaire was designed to gather information about urinary tract cytopathology practices and mailed in July 2014 to 2116 laboratories participating in the College of American Pathologists interlaboratory comparison program. The participating laboratories' answers were summarized. RESULTS.—:Of the 879 of 2116 laboratories (41%) that participated, 745 (84.8%) reported processing urinary tract specimens in house. The laboratories reported processing various specimen types: voided urine, 735 of 738 (99.6%); bladder washing/barbotage, 639 of 738 (86.6%); and catheterized urine specimens, 653 of 738 (88.5%). Some laboratories used multiple preparation methods, but the most commonly used preparation techniques for urinary tract specimens were ThinPrep (57.4%) and Cytospin (45.5%). Eighty-eight of 197 laboratories (44.7%) reported preparing a cell block, but with a low frequency. Adequacy criteria were used by 295 of 707 laboratories (41.7%) for voided urine, and 244 of 707 (34.5%) assessed adequacy for bladder washing/barbotage. More than 95% of the laboratories reported the use of general categories: negative, atypical, suspicious, and positive. Polyomavirus was classified as negative in 408 of 642 laboratories (63.6%) and atypical in 189 of 642 (29.4%). One hundred twenty-eight of 708 laboratories (18.1%) performed ancillary testing, and of these, 102 of 122 (83.6%) reported performing UroVysion. CONCLUSIONS.—:Most laboratories use the ThinPrep method followed by the Cytospin technique; therefore, the criteria published in The Paris System for Reporting Urinary Cytology, based mostly on ThinPrep and SurePath, should be validated for Cytospin, and relevant information should be included in the revised edition of The Paris System for Reporting Urinary Cytology.