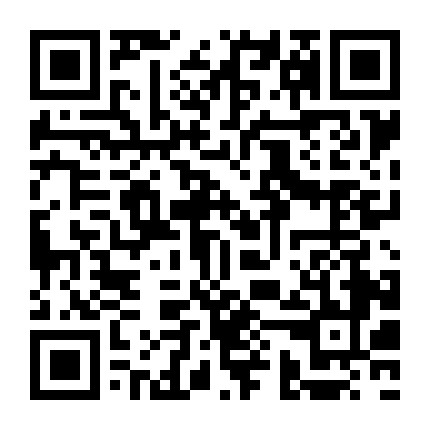 Effect of the COVID-19 pandemic on anxiety among children with cystic fibrosis and their mothers.

METHODS::Background: Early onset sepsis (EOS) is potentially life-threatening problem especially in preterm. EOS diagnosis is challenging due to its non-specific signs and laboratory tests. Mean platelet volume (MPV) has been used as predictor of many inflammatory diseases.Objectives: To assess the correlation between serial MPV measurement and EOS occurrence in preterm infants and to determine MPV effectiveness in combination with C reactive protein (CRP) to diagnose EOS and mortality prediction.Methods: The study was carried out on 95 preterm infants with antenatal risk factor for EOS. Blood samples were taken for complete blood count (CBC) including MPV evaluated at birth (cord blood) and at 72 h of life. CRP analyzed on days 1 and 3, subsequently patients were identified in two groups: sepsis (n = 28) and no-sepsis (n = 67).Results: MPV was significantly higher on both day 1 (10.23 ± 0.92) fl and day 3 (10.77 ± 1.16) fL in the sepsis group compared with no-sepsis (8.11 ± 0.29) fl and (8.53 ± 0.42) fl, respectively. MPV of 8.6 fL was identified as cut off value in patients probably resulting in sepsis with a sensitivity of 97.14% and a specificity of 100%. MPV of 10.4 fl was determined as cut off value in patients possibly resulting in death with a sensitivity of 70% and a specificity of 82.5%. The combination of both MPV and CRP on day 1 resulted in improving performance of MPV with higher negative predictive value (93.1%) and higher sensitivity (80%).Conclusion: High cord blood and day 3 MPV can be used as surrogate marker for prediction of EOS and associated mortality in preterm neonates.

METHODS::The global incidence of diabetes mellitus, including diabetes in pregnant women, is on the rise. Diabetes mellitus in a pregnant woman jeopardizes not only maternal health but can also have significant implications on the child to be born. Therefore, timely diagnosis and strict glycemic control are of utmost importance in achieving a safe outcome for both the mother and fetus. The treating physician should be aware of the complications that can arise due to poor glycemic control during pregnancy. The objective of this article is to discuss the key concerns in a neonate born to diabetic mother, the underlying pathogenesis, and the screening schedule during pregnancy.