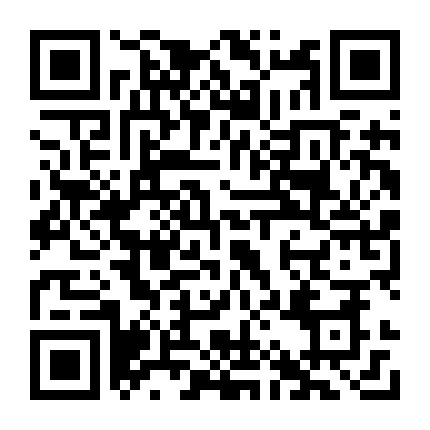 BACKGROUND:Every anticoagulation decision has in inherent risk of hemorrhage; intracerebral hemorrhage (ICH) is the most devastating hemorrhagic complication. We examined whether combining ischemic and hemorrhagic stroke risk in individual patients might provide a meaningful paradigm for risk stratification. METHODS:We enrolled consecutive patients with anticoagulation-associated ICH in 15 tertiary centers in the USA, Europe and Asia between 2015 and 2017. Each patient was assigned baseline ischemic stroke and hemorrhage risk based on their CHA2DS2-VASc and HAS-BLED scores. We computed a net risk by subtracting hemorrhagic from ischemic risk. If the sum was positive the patient was assigned a "Favorable" indication for anticoagulation; if negative, "Unfavorable". RESULTS:We enrolled 357 patients [59% men, median age 76 (68-82) years]. 31% used non-vitamin K antagonist (NOAC). 191 (53.5%) patients had a favorable indication for anticoagulation prior to their ICH; 166 (46.5%) unfavorable. Those with unfavorable indication were younger [72 (66-80) vs 78 (73-84) years, p = 0.001], with lower CHA2DS2-VASc score [3(3-4) vs 5(4-6), p < 0.001]. Those with favorable indication had a significantly higher prevalence of most cardiovascular risk factors and were more likely to use a NOAC (35% vs 25%, p = 0.045). Both groups had similar prevalence of hypertension and chronic kidney disease. CONCLUSIONS:In this anticoagulation-associated ICH cohort, baseline hemorrhagic risk exceeded ischemic risk in approximately 50%, highlighting the importance of careful consideration of risk/benefit ratio prior to anticoagulation decisions. The remaining 50% suffered an ICH despite excess baseline ischemic risk, stressing the need for biomarkers to allow more precise estimation of hemorrhagic complication risk.