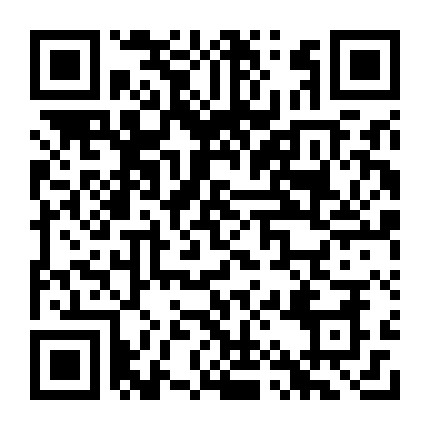 :Head and neck squamous cell carcinoma (HNSCC) is the one of the most frequently found cancers in the world. The aim of the study was to find the genes responsible and enriched pathways associated with HNSCC using bioinformatics and survival analysis methods. A total of 646 patients with HNSCC based on clinical information were considered for the study. HNSCC samples were grouped according to the parameters (RFS, DFS, PFS, or OS). The probe ID of these 11 genes was retrieved by Affymetrix using the NetAffx Query algorithm. The protein-protein interaction (PPI) network and Kaplan-Meier curve were used to find associations among the genes' expression data. We found that among these 11 genes, nine genes, CCNA1, MMP3, FLRT3, GJB6, ZFR2, PITX2, SYCP2, MEI1, and UGT8 were significant (p < .05). A survival plot was drawn between the p value and gene expression. This study helped us find the nine significant genes which play vital roles in HNSCC along with their key pathways and their interaction with other genes in the PPI network. Finally, we found the biomarker index for relapse time and risk factors for HNSCC in cancer patients.