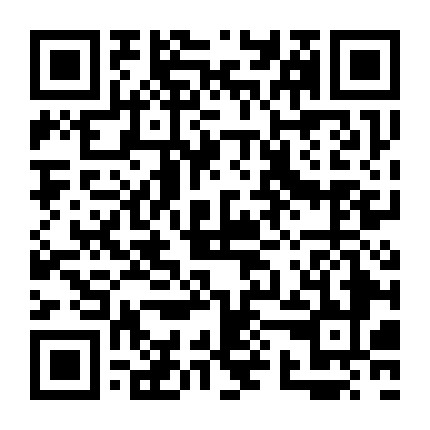 :Introduction.Pneumocystis jirovecii pneumonia (PCP) is a severe disease affecting immunocompromised patients. Diagnosis is difficult due to the low sensitivity of direct examination and inability to grow the pathogen in culture. Quantitative PCR in bronchoalveolar lavage fluid (BAL) has high sensitivity, but limited specificity for distinguishing PCP from colonization.Aim. To assess the performance of an in-house quantitative PCR to discriminate between PCP and colonization.Methodology. This was a single-centre retrospective study including all patients with a positive PCR result for P. jirovecii in BAL between 2009 and 2017. Irrespective of PCR results, PCP was defined as the presence of host factors and clinical/radiological criteria consistent with PCP and (i) the presence of asci at direct examination of respiratory sample or (ii) anti-PCP treatment initiated with clinical response and absence of alternative diagnosis. Colonization was considered for cases who did not receive anti-PCP therapy with a favourable outcome or an alternative diagnosis. Cases who did not meet the above mentioned criteria were classified as 'undetermined'.Results. Seventy-one patients with positive P. jirovecii PCR were included (90 % non-HIV patients). Cases were classified as follows: 37 PCP, 22 colonization and 12 undetermined. Quantitative PCR values in BAL were significantly higher in patients with PCP versus colonization or undetermined (P<0.0001). The cut-off of 5×103 copies/ml was able to discriminate PCP cases from colonization with 97 % sensitivity, 82 % specificity, 90 % positive predictive value and 95 % negative predictive value.Conclusions. Our quantitative PCR for P. jirovecii in BAL was reliable to distinguish PCP cases from colonization in this predominantly non-HIV population.

METHODS::The antimicrobial functions of neutrophils are facilitated by a defensive armamentarium of proteins stored in granules, and by the formation of neutrophil extracellular traps (NETs). However, the toxic nature of these structures poses a threat to highly vascularized tissues, such as the lungs. Here, we identified a cell-intrinsic program that modified the neutrophil proteome in the circulation and caused the progressive loss of granule content and reduction of the NET-forming capacity. This program was driven by the receptor CXCR2 and by regulators of circadian cycles. As a consequence, lungs were protected from inflammatory injury at times of day or in mouse mutants in which granule content was low. Changes in the proteome, granule content and NET formation also occurred in human neutrophils, and correlated with the incidence and severity of respiratory distress in pneumonia patients. Our findings unveil a 'disarming' strategy of neutrophils that depletes protein stores to reduce the magnitude of inflammation.

METHODS:OBJECTIVE:To describe the treatment of community-acquired pneumonia (CAP) in children under five years in Tanzania. METHODS:Between January and December 2017, children aged 2-59 months with chest radiography-confirmed CAP were enrolled. The parents were interviewed to collect information on the patients and home-based medication. Clinical information was derived from the patient files. Nasopharyngeal swab and blood samples were collected for isolation of the causative pathogens. Swab samples were analysed by quantitative PCR whereas blood samples were tested using BacT/Alert 3D. RESULTS:Overall, 109 children with CAP were included in this analysis. Provision of care to most children was delayed (median = 4.6 days). A quarter (26.6%) were given unprescribed/leftover antibiotics at home. Only one child had positive bacterial culture. Referrals were associated with nasopharyngeal carriage of Streptococcus pneumoniae (p = 0.003) and Haemophilus influenzae (p = 0.004). Of all admitted children, more than a quarter (n = 29) did not need to be hospitalised and inappropriately received injectable instead of oral antibiotics. CONCLUSION:We found high rates of home treatment, particularly with antibiotics. Appropriate health care was delayed for most children because of home treatment. Efforts are needed at the community level to improve awareness of antimicrobial resistance.