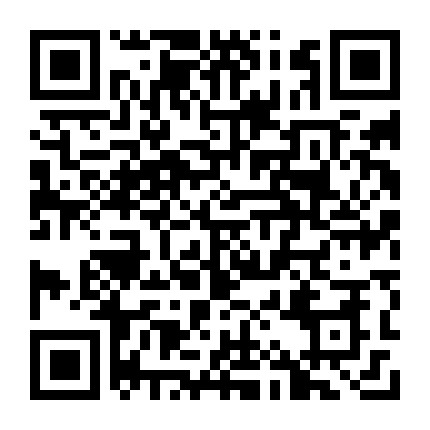 EFFICACY OF THERAPY FOR EOSINOPHILIC ESOPHAGITIS IN REAL-WORLD PRACTICE.