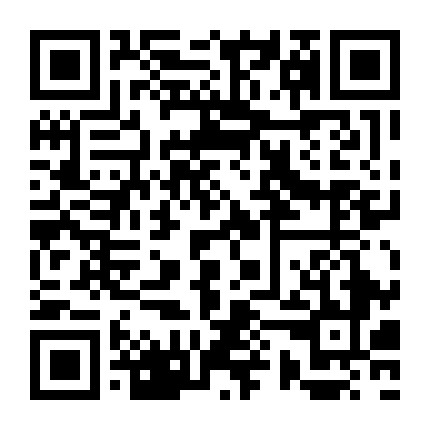 Contemporary and Future Concepts on Hypertension in African Americans: COVID-19 and Beyond.

BACKGROUND:Cardiovascular disease related mortality is the leading cause of death in the United States, with hypertension being the most prevalent and potent risk factor. For decades hypertension has disproportionately affected African Americans, who also have a higher burden of associated comorbidities including diabetes and heart failure. METHODS:Current literature including guideline reports and newer studies on hypertension in African Americans in PubMed were reviewed. We also reviewed newer publications on the relationship between COVID-19 and cardiovascular disease. FINDINGS:While APOL1 has been theorized in the epidemiology of hypertension, the increased prevalence and associated risks are primarily due to environmental and lifestyle factors. These factors include poor diet, adverse lifestyle, and social determinants. Hypertension control can be achieved by lifestyle modifications such as low sodium diet, weight loss, and adequate physical activity. When lifestyle modifications alone do not adequately control hypertension, a common occurrence among African Americans who suffer with greater prevalence of resistant hypertension, pharmacological intervention is indicated. The efficacy of renal denervation, and the use of sodium-glucose cotransporter 2 and aminopeptidase A inhibitors, have been studied for treatment of resistant hypertension. Furthermore, the recent COVID-19 crisis has been particularly devastating among African Americans who demonstrate increased incidence and poorer health outcomes related to the disease. CONCLUSION:The disparities in outcomes, which are largely attributable to a greater prevalence of comorbidities such as hypertension and obesity, in addition to adverse environmental and socioeconomic factors, highlight the necessity of specialized clinical approaches and programs for African Americans to address longstanding barriers to equitable care.

METHODS::Aim: We explored the role of histone modification in the association of depression-hypertension by comparing norepinephrine transporter (NET) gene levels in different depression-hypertensive patients. Then, we analyzed the expression of NET correlation with inflammatory cytokines to provide a new direction for detecting the association mechanism between depression and hypertension.Methods: NE expression levels in serum of diverse groups were detected by enzyme-linked immunosorbent assay. Then histone acetyltransferase (HAT), histone deacetylase (HDAC), H3K27ac, NET, TNF-α, and interleukin-6 (IL-6) were detected by western blot in nine female subjects in different depression and hypertension groups, and Chromatin immunoprecipitation-polymerase chain reaction (Chip-PCR) were used to confirm the degree of acetylation affecting on the transcription level of NET gene. Meanwhile, correlation between NET with TNF/IL-6 was analyzed by SPSS19.0 software program. Finally, Quantitative real-time polymerase chain reaction (qPCR) and western blot were used to detect TNF-α and IL-6 expression levels after NET overexpression or interference treatment in human umbilical vein endothelial cells and Neuro-2a cells.Results: The expression of HAT and H3K27ac had lower levels in D-H and nonD-H group than nonD-nonH group. The results showed that higher acetylation could promote expression of NET genes. Meanwhile, the expression of NET had a significant negative correlation with IL-6 (R = -0.933, p < 0.01) and tumor necrosis factor (TNF) (R = -0.817, p < 0.01) in subjects. In addition, the results confirmed that TNF-α and IL-6 mRNA and protein partial expressions could be inhibited by NET in both HUVECs and Neuronal cells (p < 0.01).Conclusion: In conclusion, differential expression of NET gene might function as an important factor in interaction between depression and hypertension by partially targeting TNF-α and IL-6.