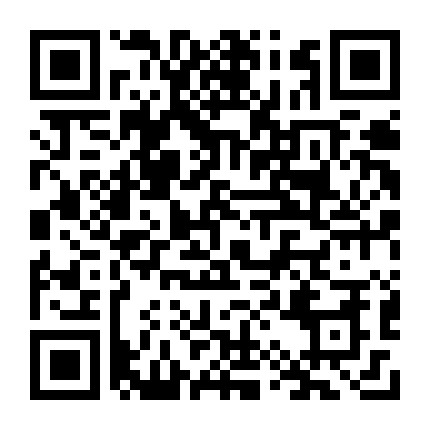 Hemagglutinin and neuraminidase antibodies are induced in an age- and subtype- dependent manner after influenza virus infection.

:Despite evidence that antibodies targeting the influenza virus neuraminidase (NA) protein can be protective and are broadly cross-reactive, the immune response to NA during infection is poorly understood compared to the response to hemagglutinin (HA) protein. As such, we compared the antibody profile to HA and NA in two naturally-infected human cohorts in Auckland, New Zealand; a serosurvey cohort, consisting of pre- and post-influenza season sera from PCR-confirmed influenza cases (n=50), and an immunology cohort, consisting of paired sera collected after PCR-confirmation of infection (n=94). The induction of both HA and NA-antibodies in these cohorts was influenced by age and subtype. Seroconversion to HA was more frequent in those < 20 years old (yo) for influenza A (Serosurvey, p=0.01, Immunology, p=0.02), but not influenza B virus infection. Seroconversion to NA was not influenced by age or virus type. Adults ≥ 20 yo infected with influenza A viruses were more likely to show NA-only seroconversion compared to children (56% vs 14% [5 - 19 yo] and 0% [0 - 4 yo] respectively). Conversely, children infected with influenza B viruses were more likely than adults to show NA-only seroconversion (88% [0 - 4 yo] and 75% [5 - 19 yo] vs 40% [ ≥ 20 yo]). These data indicate a potential role for immunological memory in the dynamics of HA and NA-antibody responses. A better mechanistic understanding of this phenomenon will be critical for any future vaccines aimed at eliciting NA immunity.IMPORTANCE Data on the immunologic responses to neuraminidase (NA) is lacking when compared to what is available on hemagglutinin (HA) responses, despite growing evidence that NA-immunity can be protective and broadly cross-reactive. Understanding these NA responses during natural infection is key to exploiting these properties for improving influenza vaccines. Using two community-acquired influenza cohorts, we showed that the induction of both HA and NA-antibody after infection is influenced by age and subtypes. Such response dynamics suggests the influence of immunological memory and understanding how this process is regulated will be critical to any vaccine effort targeting NA-immunity.