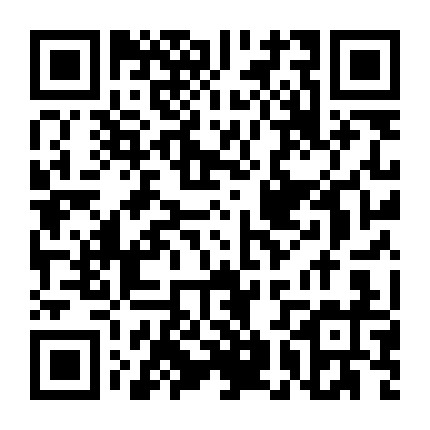 :We designed a series of substituted flavones and aurones as non-competitive H1N1 neuraminidase (NA) inhibitors and anti-influenza agents. The molecular docking studies showed that the designed flavones and aurones occupied 150-cavity and 430-cavity of H1N1-NA. We then synthesized these compounds and evaluated these for cytotoxicity, reduction in H1N1 virus yield, H1N1-NA inhibition and kinetics of inhibition. The virus yield reduction assay and H1N1-NA inhibition assay demonstrated that the compound 1f (4-methoxyflavone) had the lowest EC50 of 9.36 nM and IC50 of 8.74 μM respectively. Moreover, kinetic studies illustrated that compounds 1f and 2f had non-competitive inhibition mechanism.