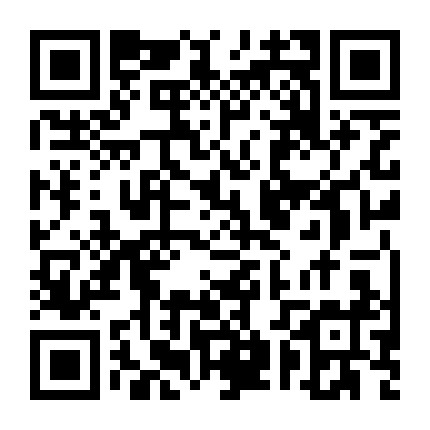 Isoniazid- and Rifampin-Resistance Mutations Associated with Resistance to Second-line Drugs and with Sputum Culture Conversion.

BACKGROUND:Mutations in the genes inhA, katG and rpoB confer resistance to anti-tuberculosis (TB) drugs isoniazid and rifampin. We questioned whether specific mutations in these genes were associated with different clinical and microbiological characteristics. METHODS:In a multi-country prospective cohort study of MDR-TB, we identified inhA, katG and rpoB mutations in sputum isolates using the Hain MTBDRplus line probe assay. For specific mutations, we performed bivariate analysis to determine relative risk of baseline or acquired resistance to other TB drugs. We compared time-to-sputum-culture-conversion (TSCC) using Kaplan-Meier curves and stratified Cox regression. RESULTS:In total, 447 participants enrolled January 2005-December 2008 from seven countries were included. Relative to rpoB S531L, isolates with rpoB D516V had less cross-resistance to rifabutin, increased baseline resistance to other drugs, and increased acquired fluoroquinolone resistance.Relative to mutation of katG only, mutation of inhA promoter and katG was associated with increased acquired fluoroquinolone resistance and slower TSCC (125.5 vs. 89.0 days). CONCLUSIONS:Specific mutations in inhA and katG are associated with differences in resistance to other drugs and TSCC. Molecular testing may make it possible to tailor treatment and assess additional drug resistance risk according to specific mutation profile.