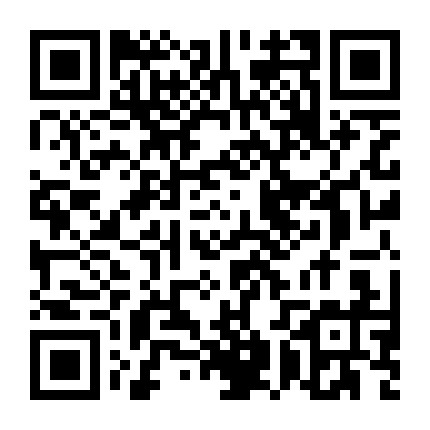 Abstract There is limited data on the impact of bariatric surgery on polycystic ovarian syndrome (PCOS) especially in the Indian population. Background To study the impact of bariatric surgery in women with PCOS in terms of clinical, hormonal, and radiological aspects of polycystic ovarian syndrome. Methods A prospective observational study of 50 women who underwent bariatric surgery at our tertiary care center. Evaluation of anthropometric data and menstrual cyclicity as well as markers of hyperandrogenism was done preoperatively and at 3- and 6-month and 1-year follow-up. Results Eighteen (36%) women were diagnosed to have PCOS. % EWL at 3-months ( n  = 14), 6-month ( n  = 14), and 1-year ( n  = 11) follow-up was 31%, 49%, and 63% respectively among women with PCOS. All females regained their normal menstrual cycle at 3 months of follow-up. Hirsutism resolved completely among 44% (5/11) with a decline in median hirsutism score from 11 to 9 at 1-year follow-up. Mean serum testosterone decreased from 0.83 ± 0.38 ng/ml preoperatively to 0.421 ± 0.25 ng/ml at 1-year follow-up ( p  ˂ 0.01), whereas changes in levels of serum LH and FSH were not significant. Seventy-seven percent of females (14/18) had polycystic ovaries preoperatively on USG; out of which, 55% (i.e., 4/7) showed complete resolution at 1-year follow-up. Metabolic syndrome resolved completely at 1-year follow-up in both PCOS and non PCOS group. Conclusions Bariatric surgery results in an effective and sustained weight loss with improvement in clinical, hormonal, and radiological parameters associated with PCOS.