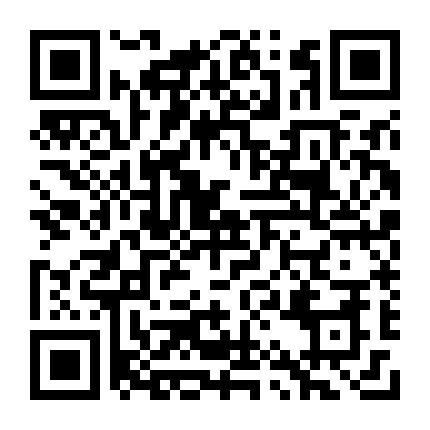 MET Alterations are a Recurring and Actionable Resistance Mechanism in ALK-Positive Lung Cancer.