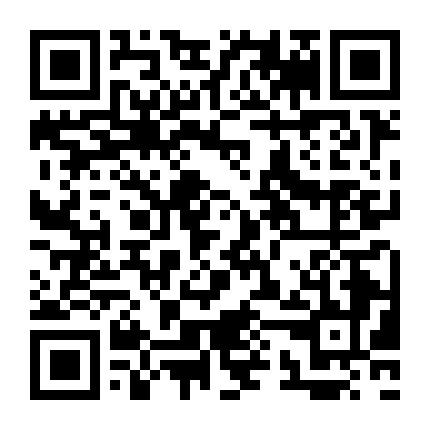 Purpose The aim of this case series is to illustrate the ^18F-FDG PET/CT findings of patients with acute respiratory disease caused by COVID-19 in Wuhan, Hubei province of China. Methods We describe the ^18F-FDG PET/CT results from four patients who were admitted to the hospital with respiratory symptoms and fever between January 13 and January 20, 2020, when the COVID-19 outbreak was still unrecognized and the virus infectivity was unknown. A retrospective review of the patients’ medical history, clinical and laboratory data, as well as imaging findings strongly suggested a diagnosis of COVID-19. Results All patients had peripheral ground-glass opacities and/or lung consolidations in more than two pulmonary lobes. Lung lesions were characterized by a high ^18F-FDG uptake and there was evidence of lymph node involvement. Conversely, disseminated disease was absent, a finding suggesting that COVID-19 has pulmonary tropism. Conclusions Although ^18F-FDG PET/CT cannot be routinely used in an emergency setting and is generally not recommended for infectious diseases, our pilot data shed light on the potential clinical utility of this imaging technique in the differential diagnosis of complex cases.