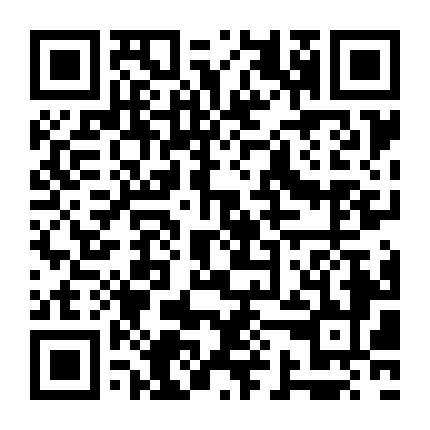 Association of the primary tumor's SUVmax with survival after surgery for clinical stage IA esophageal cancer: a single-center retrospective study.

BACKGROUND:Compared to other esophageal cancers, clinical stage IA esophageal cancer generally has a good prognosis, although a subgroup of patients has a poor prognosis. Unfortunately, clinical diagnoses of invasion depth or lymph node metastasis are not always accurate, which make it difficult to identify patients with a high risk of postoperative recurrence using the tumor-node-metastasis staging system. Fluorodeoxyglucose-positron emission tomography may help guide the identification of malignant tumors and the evaluation of their malignant grade based on glucose metabolism. We aimed to evaluate the association between pre-operative fluorodeoxyglucose-positron emission tomography findings and the postoperative prognosis of patients with clinical stage IA esophageal cancer. METHODS:This single-center retrospective study evaluated pre-esophagectomy fluorodeoxyglucose-positron emission tomography findings from 38 patients with clinical stage IA esophageal cancer. Receiver operating characteristic curve analysis was performed to evaluate the prognostic significance of the primary tumor having low and high SUVmax values (cut-off: 3.56). RESULTS:Overall survival (log-rank p = 0.034) and progression-free survival (log-rank p = 0.008) were significantly different between the groups with low SUVmax values (n = 18) and high SUVmax values (n = 20). Furthermore, the primary tumor's SUVmax value was related to pathological vascular invasion (p = 0.045) and distant metastasis (p = 0.042). CONCLUSION:The SUVmax of the primary tumor is a predictor of postoperative survival for clinical stage IA esophageal cancer. Thus, using fluorodeoxyglucose-positron emission tomography to evaluate the primary tumor's glucose metabolism may reflect the tumor's grade and potentially compensate for inaccuracies in tumor-node-metastasis staging.