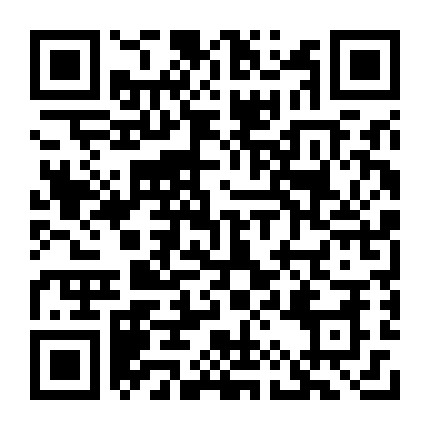 Clinical analysis of surgery for type III esophageal atresia via thoracoscopy: a study of a Chinese single-center experience.

PURPOSE:The purpose of this study was to investigate the effectiveness and safety of the operation for type III esophageal atresia using a thoracoscope. METHODS:The clinical data for 92 patients with type III esophageal atresia in our hospital from January 2015 to December 2018 were analyzed retrospectively. There were 49 patients in group A who underwent thoracoscopic surgery and 43 patients in group B who underwent conventional surgery. RESULTS:The mechanical ventilation time (55.7 ± 11.4 h vs 75.6 ± 19.2 h), intensive care time (3.6 ± 1.8d vs 4.7 ± 2.0d), postoperative hospitalization time (13.1 ± 2.2d vs 16.8 ± 4.3d), thoracic drainage volume (62.7 ± 25.5 ml vs 125.4 ± 46.1 ml), blood transfusion volume (30.5 ± 10.4 ml vs 55.3 ± 22.7 ml) and surgical incision length (2.0 ± 0.5 cm vs 8.0 ± 1.8 cm) in group A were lower than those in group B, and the differences were statistically significant (P < 0.05). Among the postoperative complications, the incidences of postoperative severe pneumonia (8.2% vs 23.3%), poor wound healing (2.0% vs 14.0%) and chest wall deformity (0% vs 11.6%) in group A were significantly lower than those in group B (P < 0.05). There was no significant difference in the incidence of anastomotic stricture, tracheomalacia or gastroesophageal reflux between the two groups after surgery and early during follow-up (P > 0.05), and there were no complications such as achalasia signs and esophageal diverticulum in either group. CONCLUSION:Surgery for type III esophageal atresia via thoracoscopy has the same safety and clinical effectiveness as traditional surgery and has the advantages of smaller incision and chest wall deformity.