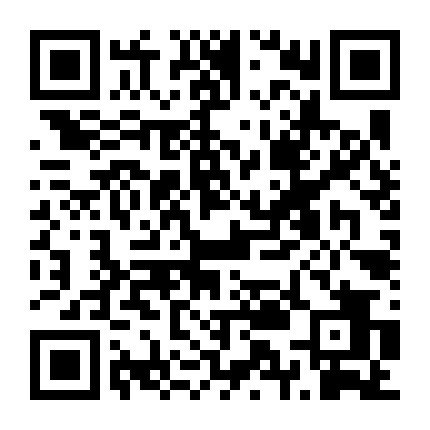 :Data on eating disorders in women with PCOS is insufficient. The objective of this case study was to examine the hypothesis that women with PCOS exhibit more impaired eating than healthy women. Women diagnosed with PCOS under the 2003 Rotterdam Diagnostic Criteria (n = 40) were compared with a healthy control group (n = 40). The groups also were divided into two as normal body weight and overweight/obese. The Eating Disorders Assessment Questionnaire (EDE-Q) and the Three Factor Eating Questionnaire (TFEQ-R21), were completed by all participants in order to evaluate eating behaviors in addition to eating disorders. Among the overweight/obese group, the average total and subscale scores of the EDE-Q as well as the total and sub-factor scores of the TFEQ-R21 were higher in women with PCOS compared to controls (p < .05). However, this statistically significant result was not shown among the women with normal weight (p > .05). In comparison to the controls, the PCOS women displayed higher values of the tool scores indicating abnormal restraint eating, body shape concern and weight concern subscale scores (p < .05). This result suggests that the evaluation of eating disorders should be added to routine screening and the monitoring of women with PCOS.