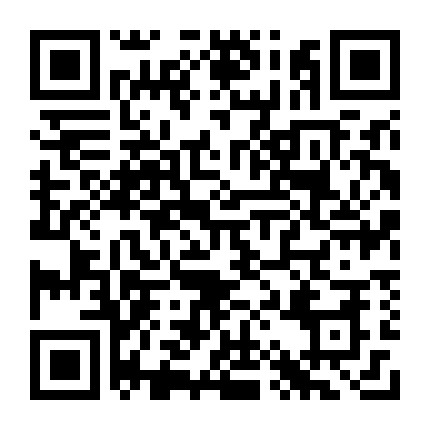 BACKGROUND AND PURPOSE:Bilateral elective nodal irradiation (ENI) remains the standard treatment for head and neck squamous cell carcinoma (HNSCC). Unilateral ENI could reduce treatment toxicity and improve health-related quality-of-life (HRQOL). This prospective proof-of-principle trial (NCT02572661) investigated the feasibility, safety and clinical benefits of SPECT/CT-guided ENI of the node-negative contralateral neck. MATERIALS AND METHODS:Patients with lateralized T1-3N0-2bM0 HNSCC of the oropharynx, oral cavity, larynx and hypopharynx underwent SPECT/CT after peritumoral 99mTc-nanocolloid injection. Patients without contralateral lymph drainage received ipsilateral ENI only. If lymph drainage to only one contralateral hot spot was visible, ENI to the contralateral neck would be limited to only the level containing the hot spot. The primary endpoint was the incidence of contralateral regional failure (CRF) at 2 years. Toxicity and HRQOL were compared with a 1:1 matched historical cohort that received standard bilateral ENI (B-ENI) with identical planning and treatment techniques. RESULTS:Fifty patients were treated with SPECT/CT-guided ENI. After a median follow-up of 33 months (range 18-45), CRF was observed in one patient (2%; 95% confidence interval: 0-6%). Compared to the matched B-ENI group, patients treated with SPECT/CT-guided ENI had significantly lower incidences of grade ≥2 dysphagia (54% vs. 82%; p < 0.001), tube feeding (10% vs. 50%; p < 0.001) and late grade ≥2 xerostomia (9% vs. 54%; p < 0.001). Significant and clinically relevant HRQOL benefits of SPECT/CT-guided ENI were observed on the EORTC QLQ-C30 summary score, and QLQ-HN35 swallowing and dry mouth subscales. CONCLUSION:SPECT/CT-guided ENI is associated with a low risk of contralateral regional failure. Compared to B-ENI, SPECT/CT-guided ENI significantly reduces dysphagia, feeding tube placement, and late xerostomia and improves HRQOL.