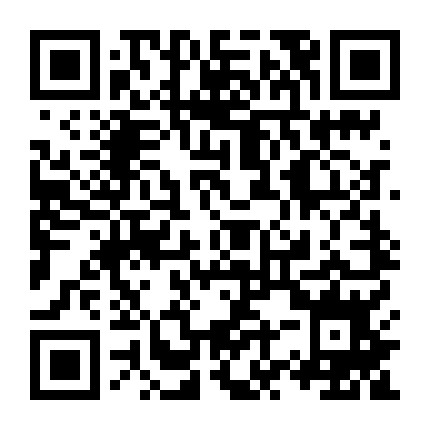 Abstract Background Biological role and clinical significance of circular RNAs (circRNAs) remain largely unknown. Herein, we aimed to investigate biological function, molecular mechanism, and clinical significance of a circular RNA FOXM1 (circFOXM1) in non-small cell lung cancer (NSCLC). Methods Expression of circFOXM1 was measured in 48 paired samples of NSCLC by qRT-PCR. Functional roles of circFOXM1 on tumor cells were explored by in vitro and in vivo assays. Transcriptome sequencing was employed to screen the molecules involved in circFOXM1 regulatory network. RNA immunoprecipitation, luciferase analysis, RNA pull-down, and rescue assay were used to investigate potential mechanisms of circFOXM1. Results We found that circFOXM1 was significantly upregulated in NSCLC tissues, and its upregulation was positively correlated with advanced clinical stage and poor prognosis of NSCLC patients. Gain or loss-of-function assay showed that circFOXM1 promoted cell proliferation and cell cycle progression. In vivo assays showed that silencing circFOXM1 inhibited xenograft tumor growth. Mechanically, transcriptome sequencing data indicated that silencing circFOXM1 led to the downregulation of cell cycle-related mRNAs. RNA pull-down and dual-luciferase reporter assay suggested that circFOXM1 could bind to miR-614, and FAM83D was an essential gene involved in the circFOXM1/miR-614 regulatory network. Conclusions circFOXM1promotes NSCLC progression by interacting with miR-614 and thus inactivating the function of miR-614, which will further release the suppression of FAM83D. circFOXM1/miR-614/FAM83D regulatory network may serve as a potential therapeutic target for NSCLC patients.