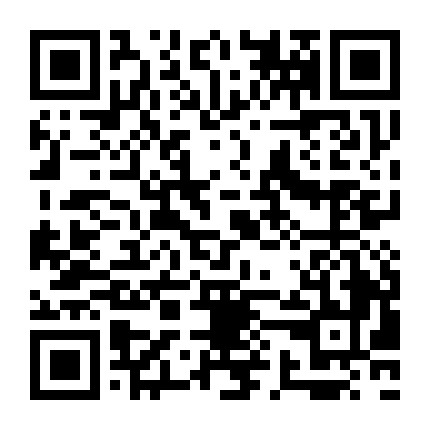 Impact of Concomitant Medication Administered at the Time of Initiation of Nivolumab Therapy on Outcome in Non-small Cell Lung Cancer.

AIM:To investigate potential association between administration of corticosteroids, antibiotics, probiotics, proton pump inhibitors, non-steroidal anti-inflammatory drugs (NSAID), statins and metformin and outcome in patients with non-small cell lung cancer (NSCLC) treated with nivolumab. PATIENTS AND METHODS:A total of 224 patients with advanced NSCLC treated at nine comprehensive cancer centers were analyzed in this national retrospective study. Survival statistics were evaluated using Kaplan-Meier method and Cox analysis. RESULTS:Only corticosteroid use had a significant negative effect on the objective response rate. In the univariate analysis, there was no significant effect of the studied concomitant medications on the efficacy of nivolumab. In a subsequent multifactorial analysis, a possible positive effect of the concomitant use of NSAID at the initiation of nivolumab treatment was revealed. CONCLUSION:The results of the present retrospective exploratory analysis underscore the importance of knowing the exact type of concomitant medication, the route of administration, the dose of medication, and the region of the ongoing study. The present data indicated a significantly higher rate of progression in patients treated with corticosteroids and the possible positive effect of NSAID use at the initiation of nivolumab treatment.