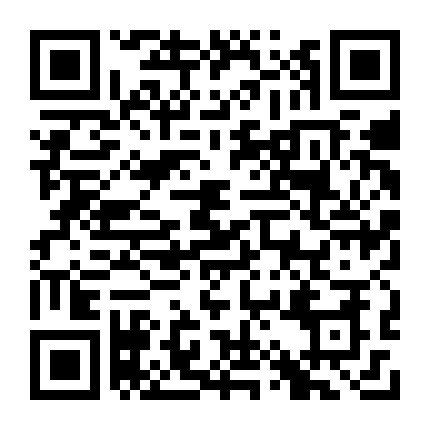 Abstract Background Observational studies indicate that beta-blockers are associated with a reduced risk of exacerbation and mortality in patients with chronic obstructive pulmonary disease (COPD) even without overt cardiovascular disease, but data from randomized controlled trials (RCT) are lacking. The aim of this RCT is to investigate whether beta-blocker therapy in patients with COPD without diagnosed cardiovascular disease is associated with a decreased 1-year risk of the composite endpoint of death, exacerbations, or cardiovascular events. Methods The Beta-blockeRs tO patieNts with CHronIc Obstructive puLmonary diseasE (BRONCHIOLE) study is an open-label, multicentre, prospective RCT. A total of 1700 patients with COPD will be randomly assigned to either standard COPD care and metoprolol at a target dose of 100 mg per day or to standard COPD care only. The primary endpoint is a composite of death, COPD exacerbations, and cardiovascular events. Major exclusion criteria are ischemic heart disease, left-sided heart failure, cerebrovascular disease, critical limb ischemia, and atrial fibrillation/flutter. Study visits are an inclusion visit, a metoprolol titration visit at 1 month, follow-up by telephone at 6 months, and a final study visit after 1 year. Outcome data are obtained from medical history and record review during study visits, as well as from national registries. Discussion BRONCHIOLE is a pragmatic randomized trial addressing the potential of beta-blockers in patients with COPD. The trial is expected to provide relevant clinical data on the efficacy of this treatment on patient-related outcomes in patients with COPD. Trial registration ClinicalTrials.gov, ID: NCT03566667. Registered on 25 June 2018.

METHODS::Translation of genomic alterations to protein changes in chronic obstructive pulmonary disease (COPD) is largely unexplored. Using integrated proteomic and RNA sequencing analysis of COPD and control lung tissues, we identified a protein signature in COPD characterised by extracellular matrix changes and a potential regulatory role for SUMO2. Furthermore, we identified 61 differentially expressed novel, non-reference, peptides in COPD compared with control lungs. This included two peptides encoding for a new splice variant of SORBS1, of which the transcript usage was higher in COPD compared with control lungs. These explorative findings and integrative proteogenomic approach open new avenues to further unravel the pathology of COPD.