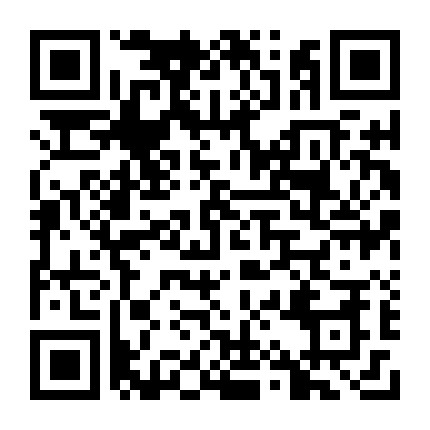 :The World Health Organization has declared the ongoing outbreak of COVID-19, which is caused by a novel coronavirus SARS-CoV-2, a pandemic. There is currently a lack of knowledge about the antibody response elicited from SARS-CoV-2 infection. One major immunological question concerns antigenic differences between SARS-CoV-2 and SARS-CoV. We address this question by analyzing plasma from patients infected by SARS-CoV-2 or SARS-CoV and from infected or immunized mice. Our results show that, although cross-reactivity in antibody binding to the spike protein is common, cross-neutralization of the live viruses may be rare, indicating the presence of a non-neutralizing antibody response to conserved epitopes in the spike. Whether such low or non-neutralizing antibody response leads to antibody-dependent disease enhancement needs to be addressed in the future. Overall, this study not only addresses a fundamental question regarding antigenicity differences between SARS-CoV-2 and SARS-CoV but also has implications for immunogen design and vaccine development.

METHODS::HIV self-testing has the potential to improve test access and uptake, but concerns remain regarding counselling and support during and after HIV self-testing. We investigated an oral HIV self-testing strategy together with a mobile phone/tablet application to see if and how it provided counselling and support, and how it might impact test access. This ethnographic study was nested within an ongoing observational cohort study in Cape Town, South Africa. Qualitative data was collected from study participants and study staff using 33 semi-structured interviews, one focus group discussion, and observation notes. The app provided information and guidance while also addressing privacy concerns. The flexibility and support provided by the strategy gave participants more control in choosing whom they included during testing. Accessibility concerns included smartphone access and usability issues for older and rural users. The adaptable access and support of this strategy could aid in expanding test access in South Africa.

METHODS:BACKGROUND:Several Kell-system antibodies are known to cause direct agglutination. Also, some specificities, such as anti-Ku, have been reported to react only via the indirect antiglobulin test (IAT). METHODS:Herein, we describe the case of a 61-year-old alloimmunized white woman who presented to an outside hospital with a gastrointestinal (GI) bleed and a "possible anti-Ku" was reported with 3+ reactivity at PEG-IAT and at Ficin-IAT; in addition to an unidentified cold antibody. Subsequently, when the patient presented to a second outside hospital, an anti-Ku that caused 3+ to 4+ reactions at saline-immediate spin (IS) was identified. The reactivity was evaluated with 0.01-M dithiothreitol (DTT) treatment of the plasma. RESULTS:It was determined that the strong agglutination with saline-IS was caused by immunoglobulin (Ig)M anti-Ku. CONCLUSION:To our knowledge, this is the first reported case of an IgM anti-Ku.